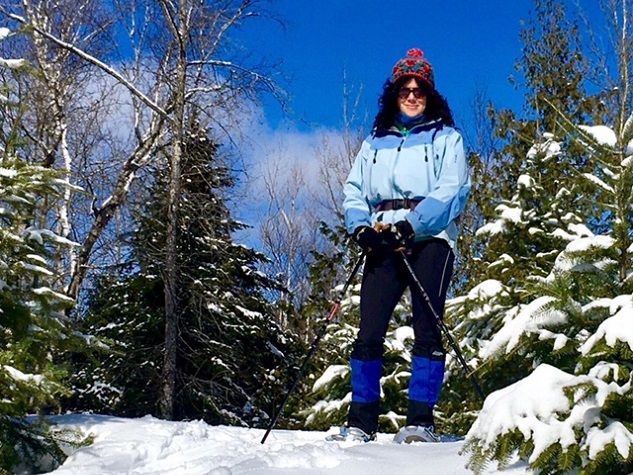 At 54 years old, Josée thought that her digestive pain and disorders were related to hormonal changes due to premenopause. It was only after discovering the FODMAP diet and benefiting from some dietetic consultations that everything improved for her!

I started having stomach aches, and I really didn’t know why. So, I went to see my doctor who prescribed to me a stomach medication. After a few months of trying it out, I didn’t notice that it was having any effect for me. I continued to have digestive difficulties which usually resulted in stomach upset, cramping, and bloating. I assumed it was because of premenopause. However, a colleague of mine said that it could be a gastrointestinal problem, and she was right!

The discomfort persisted, and I knew that I had to discover the cause at all costs. I then went to Google, and found several search results on problems related to the intestines. And that’s where I discovered FODMAPs, which I had never heard of it before. I continued my research and came across the book “The Low-FODMAP Solution” by Cinzia Cuneo & SOSCuisine. I bought the book without hesitation and start reading it right away. I then showed it to my doctor who immediately confirmed that it is excellent and very interesting. She also told me that many of her patients follow this diet and that it was important to do so with the support of an expert. Indeed, according to her, food intolerance tests would be of no use to me. What would be more effective in my case would be to consult with a dietitian and to start the FODMAP diet.

This diet has literally changed my life: I have no more pain, no more cramps, no more bloating. Before, when I ate foods to which I was intolerant, my stomach was so bloated that one could believe I was 4 months pregnant (Laughs). And right after the first consultation, I managed to put an end to that. During the diet, I never felt deprived. I had enough to eat and was well aware of what I was eating, and how much I could consume without feeling worried.

Before, I was also discouraged; I avoided eating out, or preparing anything, as I was afraid of the pain. Now, this is no longer the case since I know very well how much I can eat and which foods I need to stay away from. Moreover, thanks to my dietitian, I am also taking enzymes that she specifically prescribed for me as I have difficulties with sorbitol and GOS. So I will be able to take some when I am traveling.

What also reassured me after the dietetic consultations is that I understood that it will not last forever: I will gradually be able to reintegrate the foods that I cannot eat now in small quantities. Not to mention that I lost weight, which is great too (Laughs)…

Honestly, the intestinal problems played a huge role in my mood. Now that I am well aware of what problem I have and what to do, or not do, I feel like I have regained control of my life; of what I eat, whether it’s at home, at friends’ houses, or even at a restaurant.

And finally, I say it again: the FODMAP diet and dietetic consultations have totally changed my life. In the past, when I went to see the doctor, I felt really discouraged. I was reluctant to take medications, and I didn’t want to spend the rest of my life taking them. So my doctor encouraged me to continue exploring the FODMAP route. And then, this regime, it was like a light that I perceived at the end of the tunnel (laughs). And when I saw that it was starting to work little by little, I was very happy, and I now sing its praises to everyone around me! 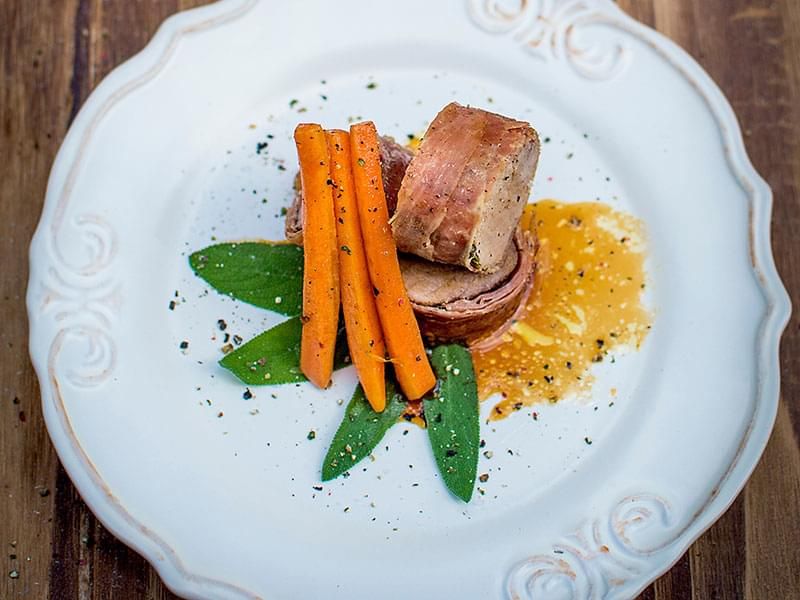 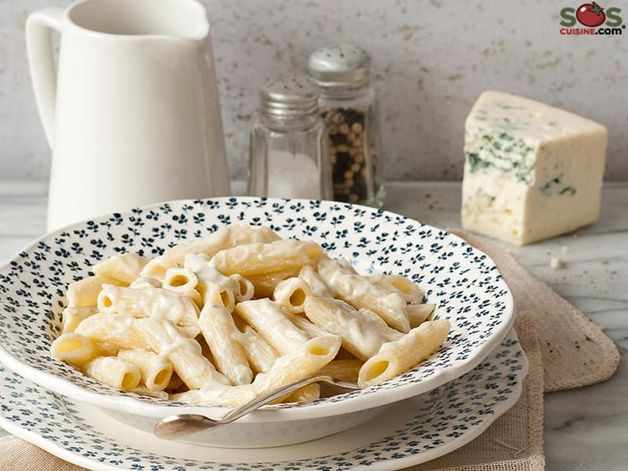 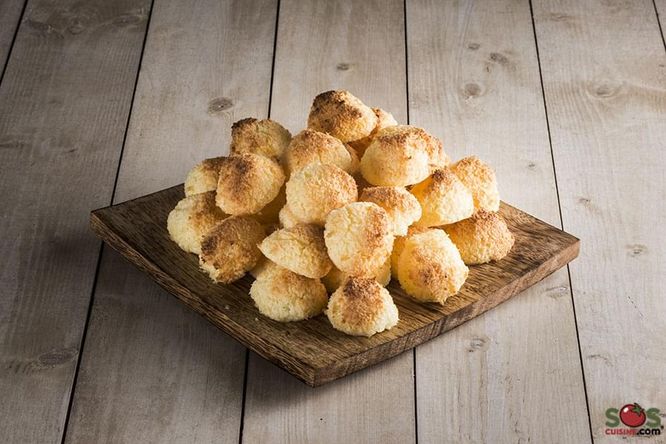 Passionate and creative, Nassim is a graduate of the ENCG (National School of Commerce and Management) of Kenitra in Morocco, option Marketing and Commercial Action. She is responsible for the management of SOSCuisine's Social Networks. Her field of action ranges from the implementation of digital communication strategies to the creation of content and, of course, to the management of communities.