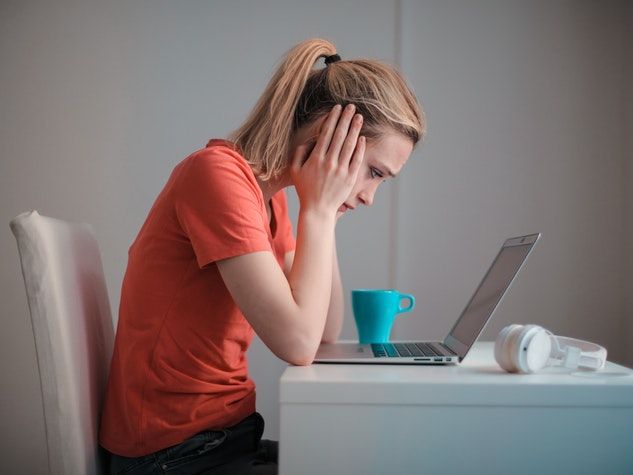 IBS: When FODMAP is Not the Solution

Irritable bowel syndrome (IBS) is defined by the Rome IV criteria, according to which a person may have IBS if they have experienced recurrent abdominal pain at least once a week on average for the past three months, and that pain is associated with at least two of the following conditions:

Before concluding a diagnosis of IBS, it is important to exclude celiac disease via an antibody test. Further examination is required for patients who have “red flags” indicators. These include unintentional and unexplained weight loss, rectal bleeding, a family history of intestinal or ovarian cancer, a change in bowel habits towards softer or more frequent stools (or both) persisting for more than six weeks in a person over 60 years of age, an abdominal or rectal mass, anemia, or markers of inflammatory bowel disease.

First-line dietary management strategies for patients with IBS include adopting healthy eating habits such as those described by the National Institute for Health and Care Excellence (NICE) and the British Dietetic Association, with the low-FODMAP diet reserved for patients with persistent symptoms. This is because simple dietary changes can sometimes be enough to resolve the symptoms. For example, a lack of fiber or suboptimal hydration can cause constipation. Coffee consumption can cause diarrhea in some people, including decaffeinated coffee due to its chlorogenic acid content that stimulates intestinal transit. Aerophagia caused for example by a high consumption of carbonated beverages or chewing gum can also contribute to symptoms such as gas and bloating.

When digestive symptoms persist despite adopting healthy eating habits, it is recommended to try a low-FODMAP diet* for a period of 2 to 6 weeks. FODMAPs are fermentable carbohydrates that may be partly responsible for symptoms in people with IBS. These sugars are poorly digested and thus accumulate in the small intestine. The FODMAP approach has been shown to be effective in reducing IBS-related digestive symptoms in about 75% of cases. In other cases, the symptoms are related to something other than FODMAPs. They can of course be caused by factors unrelated to diet, such as stress, taking certain medications, or pelvic floor dysfunction. However, from a nutrition stand point, there are other possible avenues and differential diagnoses to explore.

Pay Attention to the Timing of your Symptoms

The timing of symptoms can be an important clue to help identify their cause. When symptoms occur immediately after eating food (between 0 and 15 minutes), a food allergy may be suspected rather than a food intolerance. When digestive symptoms occur quickly after a meal (about 15 to 90 minutes), it can be caused by an acceleration of the gastrocolic reflex. Large portions as well as meals high in fat or residue can contribute to stimulating this reflex. Finally, when symptoms occur after food has had time to reach the intestine (about 90 minutes to eight hours), they can be caused by malabsorption of certain sugars in the gut such as FODMAPs. It should be noted that the total intestinal transit time between the time one eats a food and the moment when the residual waste is eliminated can take up to 72 hours. So even though symptoms related to FODMAP intolerance appear on average 90 minutes to eight hours after ingesting a meal, they can easily last up to three days.

*FODMAPs are fermentable carbohydrates that are partly responsible for causing symptoms in people with irritable bowel syndrome (IBS). For more info, read this article.

Kathryn completed degrees in kinesiology and nutrition, as well as a Masters in Sports Nutrition. She is a member of OPDQ and of the Academy of Nutrition and Dietetics. She ran track and cross-country at a national level. Kathryn specializes in sports nutrition, weight loss, diabetes, as well as heart and gastrointestinal health. Kathryn is experienced with the low FODMAP diet and she completed the Monash University low FODMAP dietitian's training.